Secretary DoNER Inderjit Singh on Monday stressed on the need for special initiatives to expedite the completion of various projects in various districts of northeastern states while maintaining good standard and quality.

The state needs to identify concerned ministry according to their needs & projects and DoNER will play an active role in getting those projects approved by the ministry, said the Secretary Singh during a review meeting regarding the ongoing developmental works under the ministry of Development of North Eastern Region (DoNER), GoI here.

Secretary DoNER in his address also highlighted the low fund absorption capacity of NE states due to which funds get lapsed. He asked that projects which are supposed to be completed within two to three years’ period shouldn’t be kept lingering. However, he stressed that it shouldn’t mean that the quality of the work is compromised.

Chief Secretary Naresh Kumar highlighted the need for improvement in air and digital connectivity of the state. He also stressed for provision of funds for quality control in sanctioned projects, and an online system of updating progress on schemes at the ministry level from states.

Earlier, the chief secretary made a physical inspection of various undergoing projects in Tawang such as walk-through market, CC pavement in the township, proposed parking in the old market, proposed beautification site of the township, etc while secretary health launched vaccination utsav at KDS district hospital, Tawang and inspected the under-construction IPD ward and interacted with DMO, MS, doctors and health workers. (DIPRO)

The northeastern state now has 36 active cases, while 16,790 people have recovered from the disease.

A total of 56 people have died due to the contagion so far, the official said.

A jawan of the Sashastra Seema Bal (SSB), who had returned from Uttar Pradesh, was among the new infections detected, State Surveillance Officer Lobsang Jampa said. Altogether, 4,17,041 samples have been tested thus far, including 144 on Sunday, Jampa said.

Meanwhile, State Immunisation Officer (SIO) Dimong Padung said over one lakh people have been inoculated in the state since the vaccination drive began in January. (PTI) 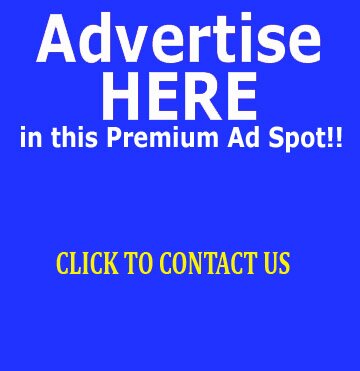 NEW DELHI, 12 APR COVID-19 vaccines protect against serious illness but transmissibility can still continue and inoculated people can pass on the infection to...
Read more